How the Islanders Will Make the Playoffs

Yep.  There are two games left- At New Jersey, and in Brooklyn against Ottawa.

Not hard games.  If they lose one, they’re out mathematically.  They need to treat each game like Game 7 of the Stanley Cup Finals.

Unfortunately, winning every single game is not enough.

You’re definitely confused.  Yes, the Islanders need to win every game.  Also, the Maple Leafs need to lose every game!

Here’s the Maple Leafs remaining schedule- all of them are in Toronto.  Against the Penguins and then Blue Jackets.

That’s a hard schedule.  If both of these things occur, you will find the Islanders playing playoff hockey.

The Key to Success

Jaroslav Halak has been red hot.  Doug Weight needs to start him every game.

He recently got a shutout against the Hurricanes too. 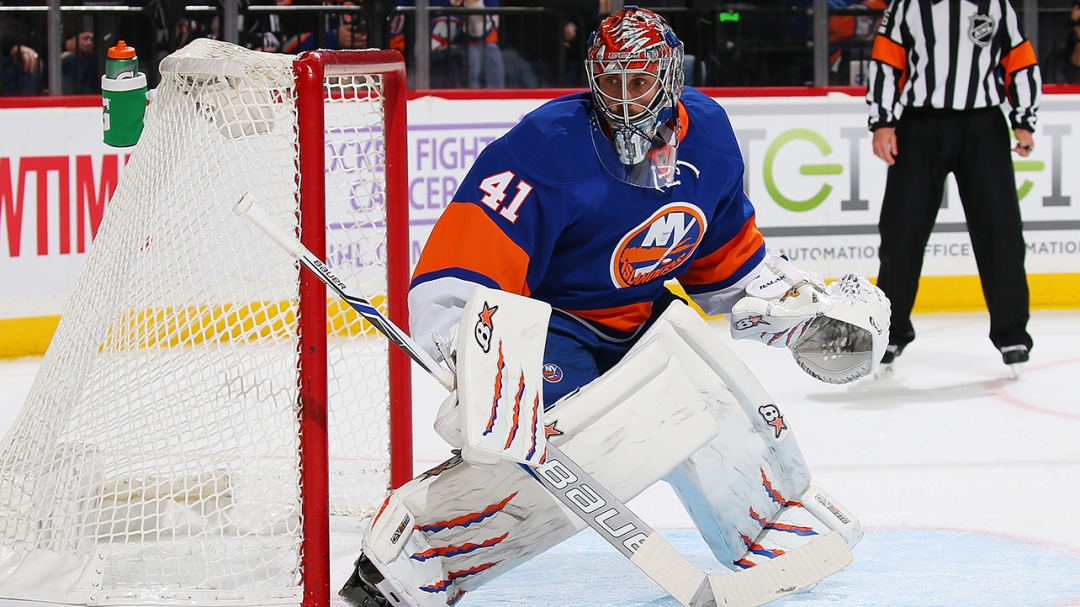 Jaroslav Halak has proved himself NHL worthy after being sent down to Bridgeport.

Who to Root For: